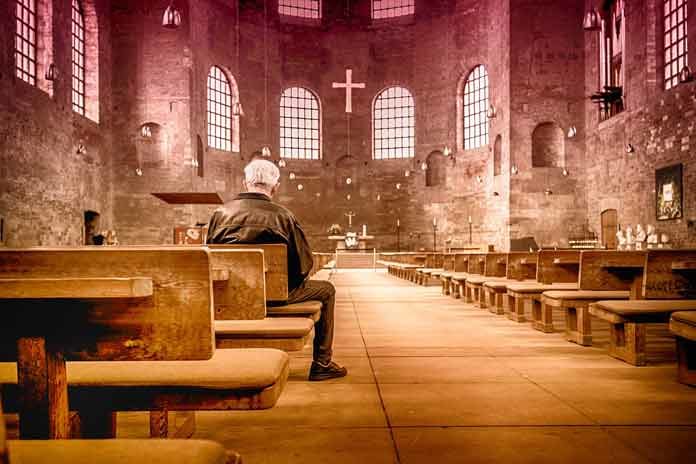 Christianity’s understanding of family and elderly care is rooted deeply in the soil of ancient Israel. When Moses descended Mount Sinai with the Ten Commandments, he laid the foundation for Israel’s government and Western Civilization.

And in the very center of those commands, God wrote a word concerning the family: “Honor your father and your mother, that your days may be long in the land that the Lord your God is giving you” (Exodus 20:12).

Growing up, I always assumed that God intended this verse to primarily concern children obeying their parents. That is, after all, how it’s often used today. But these Ten Commandments were given to adults, not children. And though every parent was responsible for teaching his children the law of God, he was also expected to live and model it.

And how could he model it if he didn’t actively honor his parents, even as an adult? One commentary notes that the primary purpose of this command is to encourage children to “take care of their parents in their parent’s old age when they are no longer able to work for themselves.”[1] Elderly care was especially important in a society where most people farmed or did other physical labor to survive. And so, God set a precedent early on for his people to take elderly care when they could not take care of themselves. 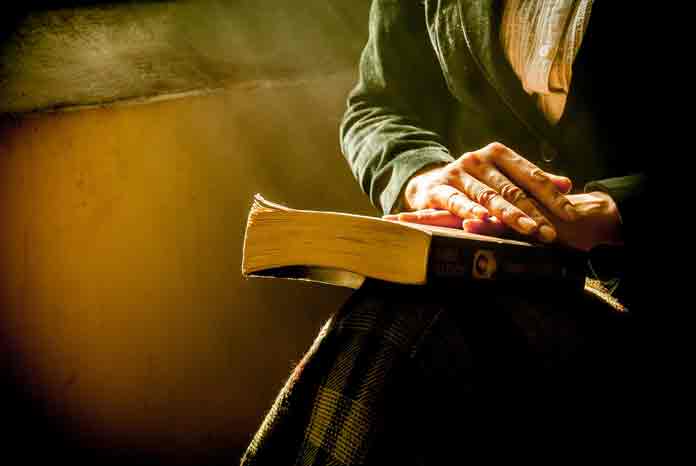 There’s a beautiful example of elderly care in Genesis, the first book of the Bible

After being sold into slavery by his brothers, Joseph ends up in Egyptian slavery, where, through a series of God-ordained events, he becomes Pharaoh’s, right-hand man. When famine sweeps across the land, Joseph’s family comes looking for food, and he’s able to not only give them what they need but also to get them some prime real estate in the northeastern part of Egypt.

By this time, Jacob, Joseph’s father, is an older man who can no longer provide for himself as he once could. But that doesn’t mean he was on his own. His sons took care of him. That’s why we read that “Joseph settled his father and his brothers and gave them a possession in Egypt, in the best of the land, in the land of Rameses, as Pharaoh had commanded. And Joseph provided his father, his brothers, and all his father’s household with food, according to the number of their dependents” (Genesis 47:11-12). Joseph’s example shines brightly for all believers as we seek to understand what it means to truly honor one’s parents.

When Jesus and his disciples came on the scene, they reinforced God’s words through the Ten Commandments. In Jesus’ day, certain Jews shirked their duty to care for their parents in their old age by dedicating part of their income and property ‘to God.’ Since it was dedicated ‘to God, it couldn’t be used for any other purpose – including caring for elderly parents. The real issue was that the individual could still use whatever was given ‘to God for himself. And then, once he had died, it would be given to the temple. Jesus was outraged at this complete disregard for the command to “honor your father and your mother.”

Listen to what he tells the Pharisees in Mark’s Gospel: “For Moses said, ‘Honor your father and your mother’; and, ‘Whoever reviles father or mother must surely die.’ But you say, ‘If a man tells his father or his mother, “Whatever you would have gained from me is Corban”’ (that is, given to God)— then you no longer permit him to do anything for his father or mother, thus making void the word of God by your tradition that you have handed down. And many such things you do” (Mark 7:10-13).

Jesus plainly understood the elderly care and the fifth commandment as an expectation that adult children would care for their parents when they couldn’t care for themselves. 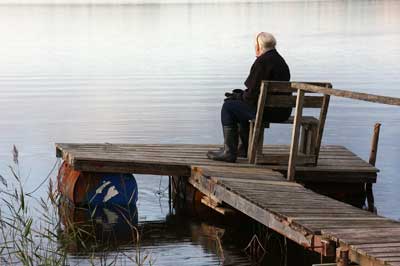 Although Jesus died at a relatively young age, he set an example for the early Christians to follow, not only in his teaching, as we’ve already seen, but also in his own actions. Since Jesus was Mary’s oldest son, he was responsible for caring for her in her old age. But because of the circumstances surrounding his death (and resurrection and enthronement), he wouldn’t be able to. However, he didn’t leave her to fend for herself. One of the last things he did before dying was to commit his mother to the care of John, the beloved disciple (see John 19:26-27). Since Jesus couldn’t care for Mary, he made sure someone else would.

The early Christians followed Jesus’ lead in this regard. They became known for caring not only for their elderly and sick but also for the needy people in their communities. This was all the more important in a society that didn’t have many modern social safety nets that we’re so used to. However, we need to be careful not to assume the government (or someone else) will take care of things for us. If we do, we may end up being rebuked by Jesus for doing the same the Pharisees were doing – allowing their traditions to make God’s commands void.

In his letter, James describes pure religion as “to visit orphans and widows in their affliction, and to keep oneself unstained from the world” (James 1:27). Elderly care, caring for widows became one of the hallmarks of the early Christian Church (see Acts 6). But we might ask ourselves, what about those widows who already had children? Was the Church expected to care for everyone’s parents? Paul deals with that exact issue in his first letter to Timothy.

Paul writes, “if a widow has children or grandchildren, let them first learn to show godliness to their own household and to make some return to their parents, for this is pleasing in the sight of God… But if anyone does not provide for his relatives, and especially for members of his household, he has denied the faith and is worse than an unbeliever” (1 Timothy 5:4, 8).

Paul encouraged all believers to care for their elderly parents and grandparents. He viewed it as a kind of payback for all they had done while raising their children. And it wasn’t something he viewed as optional. For Paul, neglecting one’s parents in their old age was as bad as denying the faith.

Authentic Christian faith results in works. Paul says that one of the reasons God created and saved us was so that we would do good works (see Ephesians 2:10). And if we can’t do good works for our parents – the ones who cared for and raised us – then who can we do good works for?

Also read: What to Do in Retirement to Stay Joyful

5 Negative Body Language Signs to never ignore from your partner

Definition of Marriage in the Bible and Verses about Christian marriage

Christian marriage problems. 5 tips and solutions to keep together

FAMILY: Christian priorities in life. List of main and most important...