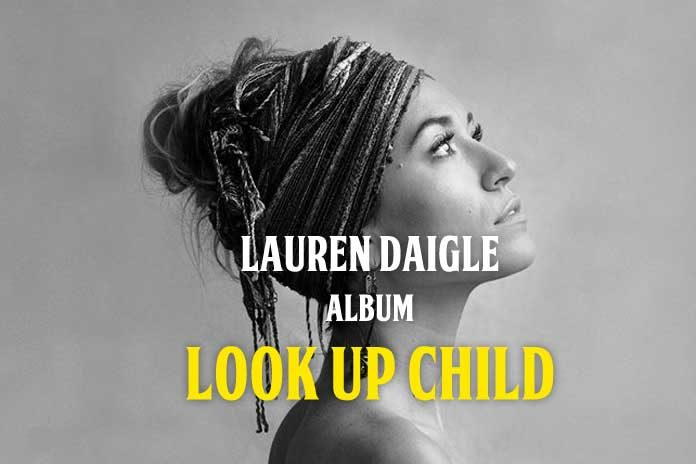 This album is expression of singer’s  faith. Lauren Daigle said that she doesn’t shy to sing about her faith. As singer said to Billboard’s “I want this to be such a record of joy, such a record of hope, that people experience a childlikeness again.”

Song You Say was released as lead single of the new album in the mid of July. Upon its release this song launched into top 5 US iTunes Sales Chart.  This song written by Lauren Daigle, Paul Mabury and Jason Ingram. Lauren Daigle has described this song as a song of her identity. The main idea of this song is that God care for us and loves us more that we can image and understand.

Still Rolling Stones was released in the mid of August as the promotional single.  The song debuted at No. 17 on the Hot Christian Songs chart. This song was written by Lauren Daigle, Paul Mabury, Jason Ingram and Paul Duncan. This song is about the things we thin are dead. It reminds us that all our losses can be revived and come back.

Other song Look Up Child was released as the second promotional single and debuted at number 22 on the Hot Christian Songs chart and peaked at nuber 12 after some time.

Song Everything praises God for His care, provision and guidance in our lives.

Losing My Religion emphasizes our actual relationship with Christ and unity of all Christians through Christ.

Rebel Heart is a song about surrender to God after a long time resistance to God and faith.

Turn Your Eyes Upon Jesus encourages listeners to follow Jesus and focus their lives on him.

Lauren Daigle latest album Look Up Child shows that Christian music is popular and finds it’s listeners in overloaded contemporary music world. Listen to these beautiful and powerful songs and remeber that our Lord Jesus Christ is always with us.