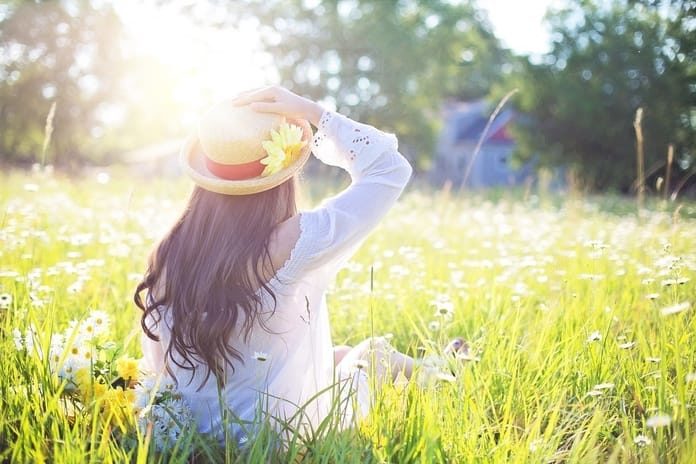 Quite often we ask the question “How could I change the world?” We dream about doing something significant and great. But great changes start from the small ones. Read the story.

One King was so great and powerful that decided to change the world. He asked himself: “How could I change the world?” For this, he undertook many essential and global affairs, invested a tremendous amount of money and labor into his plan, but no result ensued.

Then he thought: “Okay, this task turned out to be unbearable, I’d better change my country alone because I’m the ruler” – and got down to the work. Many years passed, but the sovereign did not discover any noticeable result.

After this, King decided, at all costs, to change his city, because there were people there, on whom he had a significant influence. But this attempt was utterly useless.

Then the ruler realized that it was best to change his wife. With a threefold zeal, he took up a new idea, and after many years recognized that it was also his fault – his wife remained the same, and he spent a lot of time in vain.

Finally, the ruler decided that it was better to change himself, because for the result, in that case, he could vouch. What were his surprise and joy when, after a period, he noticed that he had managed to change himself. And at the same time, the whole world around has changed!

Answer to the question  how could I change the world

If you do not like the circumstances of life or the world that surrounds you, do not even think about changing it, because it’s a waste of effort. Change yourself – and everything will change, says Wisdom.

Even in ancient times, philosophers and thinkers said that there are no things in themselves. They are such only in our imagination. For example, someone was called a wrong word, he took it and at night could not fall asleep, thinking about his insult. Another man, with the same offense, will laugh and pass by. It turns out that the insult was the same, but the attitude different to him led to opposite results!

The moral of the parable is that changing someone else, except yourself, is a huge mistake that you can spend your whole life on. So don’t ask ” How could I change the world?” Do this, but begin with yourself. It is appropriate to recall the remarkable phrase of Shakespeare: “The sins of others judge. You are so torn, start with your own and do not get to strangers.”

Also read: Bible About Not Judging Others. Who are We to Judge?

How do you know you have forgiven someone? Let go...