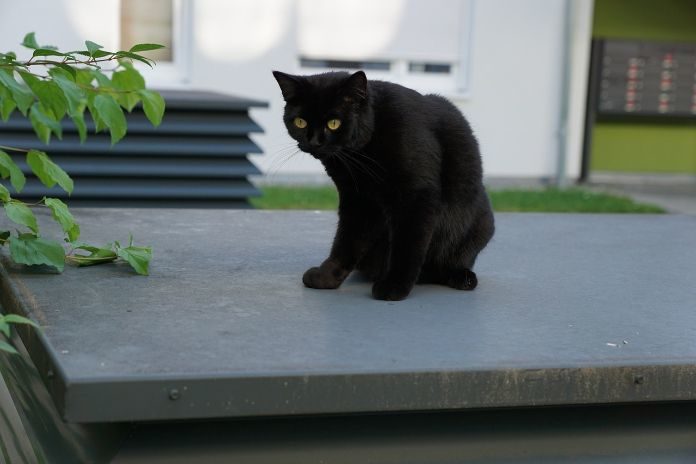 What does the Bible say about superstition, is it a sin in Christianity? I was talking with some Christian friends not very long ago and the topic of conversation turned to supernatural occurrences, ghosts and spirits. It was around Halloween so it made sense that haunting and creepy encounters would come up.

The friends I was talking to are Native Americans and the culture of their Choctaw tribe is rich with stories and beliefs about a shadowy figure that follows people on country roads (Na Losa Chitto) and “little people” who lure children into the forest. One woman, an elderly widow, said that after her husband passed away she heard the same sounds that he made in the house late at night. A young woman said she burned sage in her home to keep evil away from her children. Why my friends have these superstitions? What does the Bible say about superstition? Is superstition a sin in Christianity?

There are also numerous superstitions in modern American culture; often phrases or practices that we do without really knowing the reason. Children chant, “Don’t step on a crack or you’ll break your Mama’s back.” Animal shelters have a hard time adopting out black kittens.

We say, “I’ll keep my fingers crossed!” when we want something to go our way or “knock on wood” to prevent something from coming true. Men wear the same t-shirt during every game to ensure their team will win the game.

These beliefs are by their very nature irrational. Let’s take a look at the concepts of superstitions and how it relates to the Bible.

What does the Bible say about superstition

The Bible, not superstitions, should be the framework for our beliefs and world view.

Many Christian denominations use prayers like the Apostles Creed or Nicene Creed. A line from the Nicene Creed is: “We believe in the Holy Spirit, in the uncreated and the perfect; Who spoke through the Law, prophets, and Gospels…”

We believe that the Scripture is the Word of God “alive and active” (Hebrews 4:12). “All Scripture is God-breathed and is useful for teaching, rebuking, correcting and training in righteousness,” (2 Timothy 3:16). 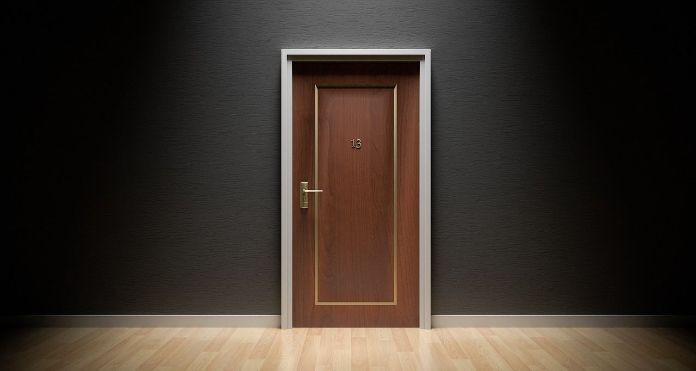 Everything has to be examined in light of the Scriptures, including superstitious beliefs. So what does the Bible say about superstition? Is superstition a sin in Christianity?

1. The Bible says that things like miracles and demon possessions are true.

Stories of supernatural encounters and happenings are described throughout the Scripture. What does the Bible say about superstition?

These stories teach us that God works in ways that are beyond our logical understanding.  God used these demonstrations to show His power to people throughout the Bible.

God is a God of love.  Everything that God does is to demonstrate His love and fulfill His purpose!

2. God instructed the Israelites in the Old Testament to reject supernatural practices that we not of Him like fortune-tellers (Isaiah 2:6)

In the Old Testament, the kings did not all follow the Lord. Some, like Manasseh King of Judah “did evil in the eyes of the Lord, following the detestable practices of the nations the LORD had driven out before the Israelites.” (1 Kings 21:2) Manasseh embraced the worst of the Canaanites’ beliefs: “He sacrificed his own son in the fire, practiced divination, sought omens, and consulted mediums and spiritists. He did much evil in the eyes of the LORD, arousing his anger.” (2 Kings 21:6)

3. Is superstition a sin in Christianity?

Superstitions are often based on pagan or occult beliefs. The common practice of “knocking on wood” comes from a belief that spirits live inside trees. Knocking on wood would send away the spirits who could prevent something good from happening. The practice is so old that it’s lost its spiritual undertones in popular culture.

When you find yourself saying or doing something that is superstitious, asking yourself, ‘What is the origin of this practice?’ (Do a simple Google search for some background information).  Then ask yourself, ‘How does this align with Scripture? What does the Bible say about superstition?’

So much of superstition is looking at nature for signs, signals or guidance. (Astrology and horoscopes appear in newspapers and publications!) In other ways, it’s about manipulating things, people, and circumstances for the results we want (like your favorite team to win a game). Instead of looking at the creation, we should look to the Creator (Deuteronomy 4:19)

Like I said before, God is a God of love.  He wants us to live in a way that honors and glorifies Him. He also wants to protect us from the evil one (1 Peter 5:8). Superstitious beliefs, unfortunately, can expose us to spiritual forces that are not of Him. God is a loving Father. His Word provides guidelines for us, and everything in His Word is in our best interest!

The Lord invites us to communicate with Him through prayer. “But the wisdom that comes from heaven is first of all pure; then peace-loving, considerate, submissive, full of mercy and good fruit, impartial and sincere.” (James 3:17)

Put your Faith in God not Superstitions!

When I asked my friend what she did when she heard the sounds her husband made after he passed away she said, “I asked the Holy Spirit to fill my home. I know that my husband was a believer and he loved the Lord. Why would he hang around earth when he was so eager to be in God’s presence?”

My friend’s insight was eye-opening for me!  It made me aware of some superstitious beliefs and practices that I took part in – just as a matter of habit! I want my life to be a reflection of Him, and there’s no reason for me to manipulate nature (i.e., by “knocking on wood”) when I can speak directly to the God of the Universe to ask for His help, wisdom, and insight! So now you know what does the Bible say about superstition, check your habits.

Related articles: How can I take baby steps to overcome sin and temptation

How do you know you have forgiven someone? Let go...