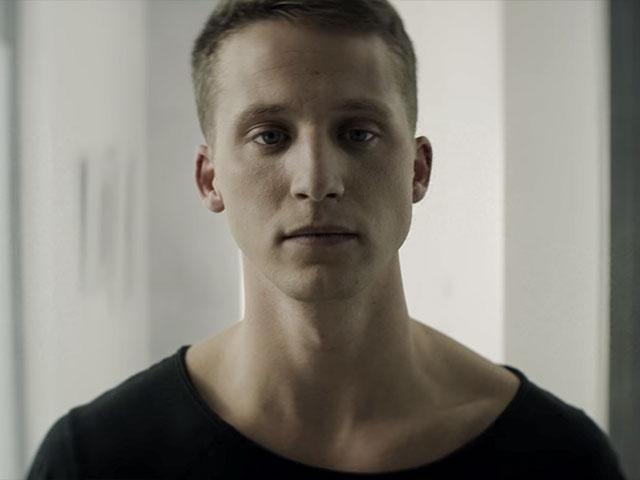 With recent artists blazing the charts like Lecrae and Trip Lee, Christian hip-hop has truly come into its own. This is nowhere more apparent than with the recent news that  Christian rapper NF  had the number one album on the Billboard 200 for the week that ended with October 12, 2017.

Like many talented artists, NF (born Nathan Feuerstein) didn’t have an easy childhood. His parents divorced when he was young and he was eventually abused by his mother’s boyfriend. Then, the unthinkable happened. NF’s mother committed suicide by overdosing.

He won second place in the 2008 nationwide Fine Arts Festival rap competition. A year later, he independently released his very first album, Moments. His popularity continued to grow and he eventually signed with Capitol CMG records. But his success wouldn’t end there.

He posted a message to his fans on his Facebook page the day that Perception, his most recent album was released. He wrote, “I truly feel like this moment right now is the beginning of something important not only in my personal life, but for people who feel like me.”

Ten days later, Billboard made the announcement that Perception had hit the number one spot in the Billboard 200. 55,000 albums were sold and NF had his best sales week ever.

Christian rapper NF hasn’t allowed his painful past to keep him from pressing on into the future. Instead, through faith in God, he became an example to not only Christians but more generally, to millions of hip-hop fans throughout the nation.