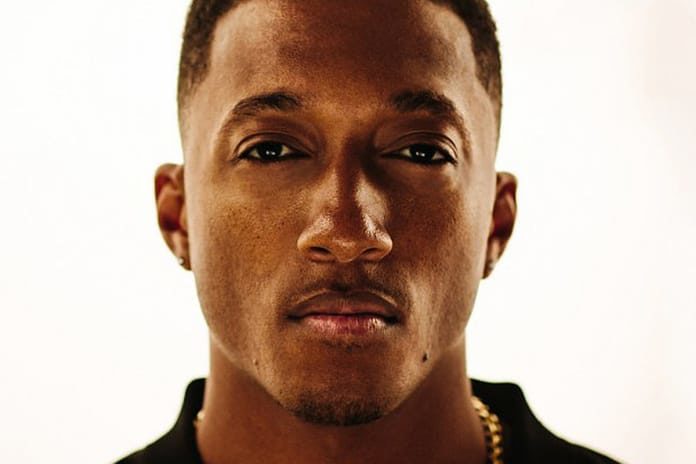 Christian rapper Lecrae  outspoken about racial injustice following the shooting of Michael Brown in Ferguson, MO. He spoke about it in an interview with the podcast Truth’s Table.

“I spoke out very frequently throughout 2016 in many different ways and it affected me. I went from a show that may have had 3,000 there to 300 but that was the cost. But those 300 people were people who I knew loved Lecrae, the black man, the Christian, all of who Lecrae was, not the caricature that had been drawn up for them.”

During the interview, he noted a conversation he had with Reformed Theological Seminary professor Carl Ellis Jr. Ellis encouraged Lecrae by telling him that identifying with evangelicalism is not the same as identifying with Jesus.

Christian rapper Lecrae recounted the impact that conversation had on him, “That rocked me because I realized there are these categories that I don’t have t

Over the past several years, Lecrae (born Lecrae Devaughn Moore) has become a household name among Christians. Known for his Christ-centered lyrics and powerful beats, Lecrae has had an incredible career with a number one album, two Grammys, and various other awards. And on top of it, he’s seen success not only among traditional hip-hop fans but also among many white evangelicals.

But according to Lecrae, he lost many of those fans when he became o subscribe to but I can still be faithful to what I believe.”

As a result of that conversation as well as a great deal of thought and prayer, Christian rapper Lecrae decided that he needed to loosen ties to what he calls, “white evangelicalism.”

One of his biggest complaints with many white evangelicals is the assumption he believes they bring to the table that they are “a-cultural.” In other words, too many white evangelicals simply assume that there culture is the correct culture and others need to get in line. This view doesn’t connect with Lecrae and – as if evidenced by the riots that have rocked the United States over the past few years – it doesn’t connect with many other Americans of color.

In a response to the news, Pastor John Piper, a white Christian leader whom Lecrae has interacted with at length over the past few years wrote: “My main response to Lecrae’s ‘racial identity development work’ is thankfulness. The process is proving that the roots of his union with Christ are deep enough not to be torn up by the trials of these sad days. And I would add to thankfulness, hope. I feel hope.”

It’s moments like this that should remind Christians everywhere that Christ “himself is our peace, who has made us both one and has broken down in his flesh the dividing wall of hostility” (Ephesians 2:14). May we all seek such peace.

Join new Phil Robertson Show ‘In the Woods’ on CRTV